In recent days, social media has been rife with photos and videos from the wedding of Jagmeet Singh of Canada, an MP who got married in Cancun, Mexico where Sri Guru Granth Sahib Ji was taken to a hotel for the Anand Karaj, immediately followed by an all-out party featuring bhangra. Whilst Jazzy B was the party singer, Anantvir was the religious Jazzy B – there for a free holiday, to make a stash of cash and share some pictures with the candidate for a bit of fame and “pamp”. Anantvir not only did Kirtan, but also sang some songs himself (a video of which he shared on social media but deleted soon after a backlash from Gursikhs). The debate of whether it’s right or wrong to take Guru Sahib to hotels for purpose of Anand Karaj is hot topic once again but Anantvir directly has gone against not only a request by Sant Jarnail Singh Ji Khalsa to not take Maharaj to hotels for your own convenience – but also has gone against a sandesh by the Akaal Takht to not do so. This is the same Anantvir who travels around the world attending AKJ smagams using filmy tunes to gain some popularity. This individual should not be allowed on stages until he apologizes and goes pesh. 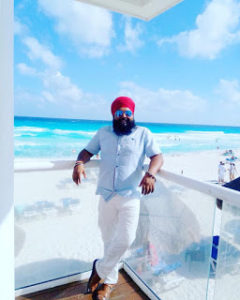 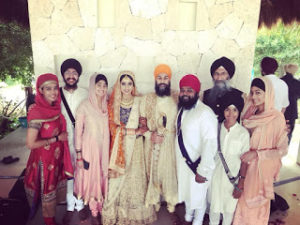 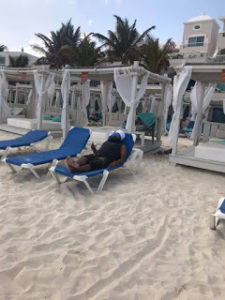 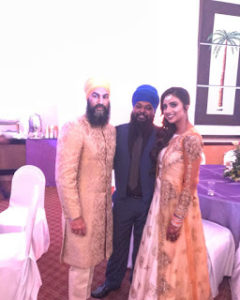